Between January 1902 and September 1905, my grandfather, H. Warren Crowe, went round the world, taking a boat across the Atlantic to New York then travelling to Canada, and around the United States, before going on to Australia. He travelled to India in 1903, arriving in Calcutta, attended the Delhi Durbar, travelled to the Lahore, Pershawar and the Khaiber Pass, before going to Darjeeling, Assam and back to Australia. He travelled back from Australia via South Africa during the summer of 1905. He took his Kodak No. 4 Cartridge camera and developed and printed all his own photographs as he went. 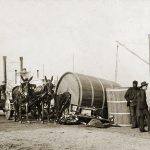 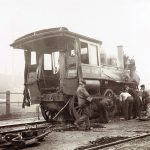 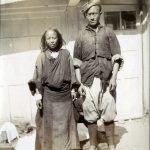 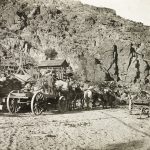 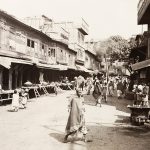 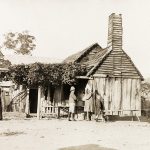 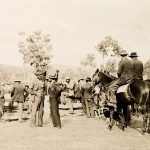 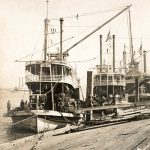 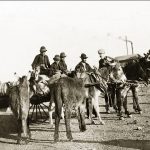 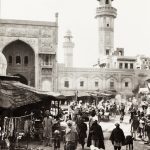 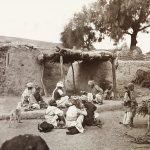 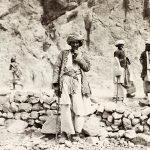 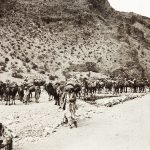 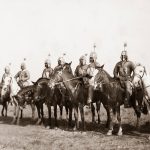 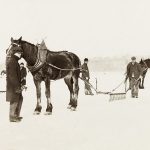 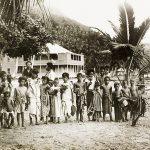 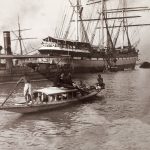 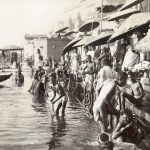 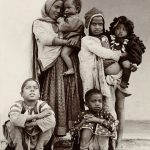